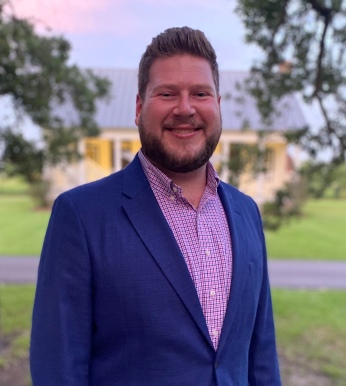 Mr. Smith is starting his 13th year of teaching and is excited for year four at Grand Oaks!

Mr. Smith started his teaching career in Cy-Fair ISD at Labay Middle School after graduating from Sam Houston State University in 2009. He moved to Conroe ISD to open Irons Junior High in 2012. After five years of middle school he moved to Oak Ridge HS helping grow the program to near 300 students with 7 performing ensembles. While at Oak Ridge the men’s choir grew to over 70 individuals. The men’s choir was awarded National Commended Winner in the Mark of Excellence Recording Contest in 2016 and Best In Class at the Inaugural Houston Choral Excellence Showcase in 2018.  The Varsity Treble Choir from Oak Ridge HS was named National Commended Winner in the 2018 Mark of Excellence Recording Contest. Choirs under Mr. Smith’s direction have received numerous superior ratings at U.I.L. and Best In Class awards at various festivals around the state.

Outside of the classroom, Mr. Smith is an avid classical music soloist and performer. He currently sings on staff at The Woodlands United Methodist Church and is a founding member of The Houston Men’s Choir. Mr. Smith lives in the Grand Oaks zone with his fur child, Radar, enjoys spending time with his family and friends, hiking, running, going to the gym, and eating as many breakfast tacos as possible. 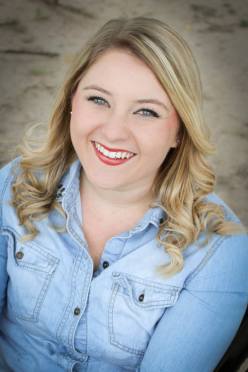 Mrs. Robilotto is starting her 7th year of teaching and is excited to be a part of the Grand Oaks Choir program.

She resides in Spring with her two fur children, Tony and Lily, and her husband Chaz Robilotto who is the choir director at York Junior High. When Bryanna is not teaching, she loves traveling, being outside, spending time with family and friends, playing board games, and fueling her addiction for queso, Whataburger, and sushi. But… not all at the same time. She is excited to be a part of the Grand Oaks choir family and cannot wait to meet everyone.

The choir program for Grand Oaks started in Fall 2018 with three choirs and 80 students. For the 2021-2022 school year, the choir program now has seven performing ensembles with over 200 students. Every year we are growing while building a lasting program of excellence and having fun making music.